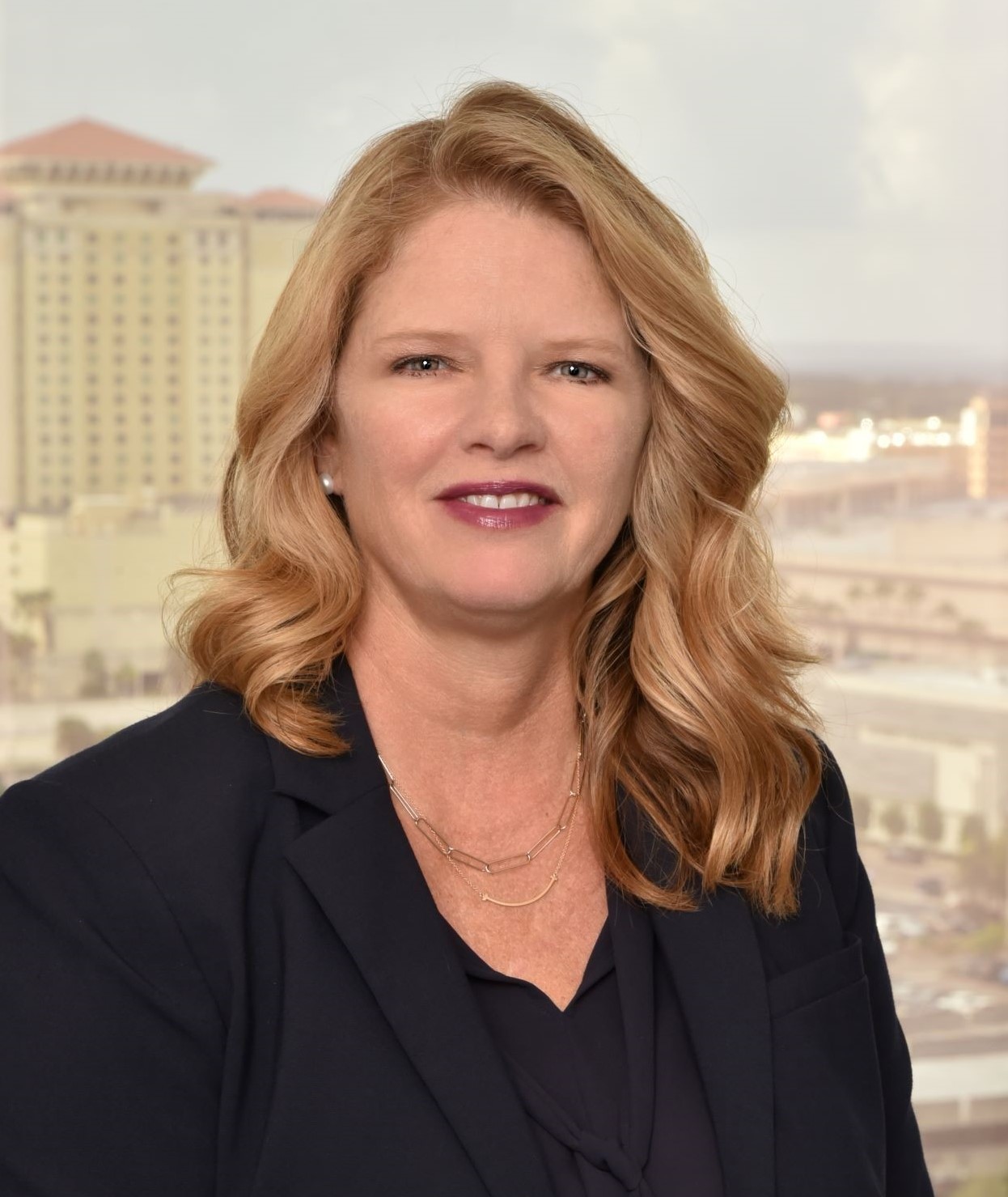 Pat Collier Frank has been a trailblazer her entire life and has had a distinguished career in public and elective office.

Among the major pieces of legislation she sponsored were the ERA, the Florida Commission on the Status of Women, funding of health examinations for rape victims, exclusion into evidence of rape victims' sexual histories and mandatory kindergarten in public education. In the late '70s she was one of a handful of legislators to vote against a ban on gay adoptions.

Elected to the Hillsborough County Board of County Commissioners in 1998, Mrs. Frank was elected chairwoman by her colleagues in bi-partisan votes three consecutive years. She was reelected to the County Commission in 2002. She also served on the board of the Tampa Hospital Authority and numerous other boards and agencies, where she was in fiduciary positions.

In 2004, she was elected Clerk of Court & Comptroller. She has overseen a digital revolution that has transformed the office, switching from paper files to electronic files. During her tenure, the office has been reorganized to improve customer service and increase efficiency.

The recipient of 50 humanitarian, leadership and service awards, Ms. Frank was the first woman elected "Most Effective First-Term Member" by the Florida House and first woman nominated "Most Respected Senator."